I am a writer, poet and journalist from Ohio, in college at Kent State University. Email me! cgorman2@kent.edu 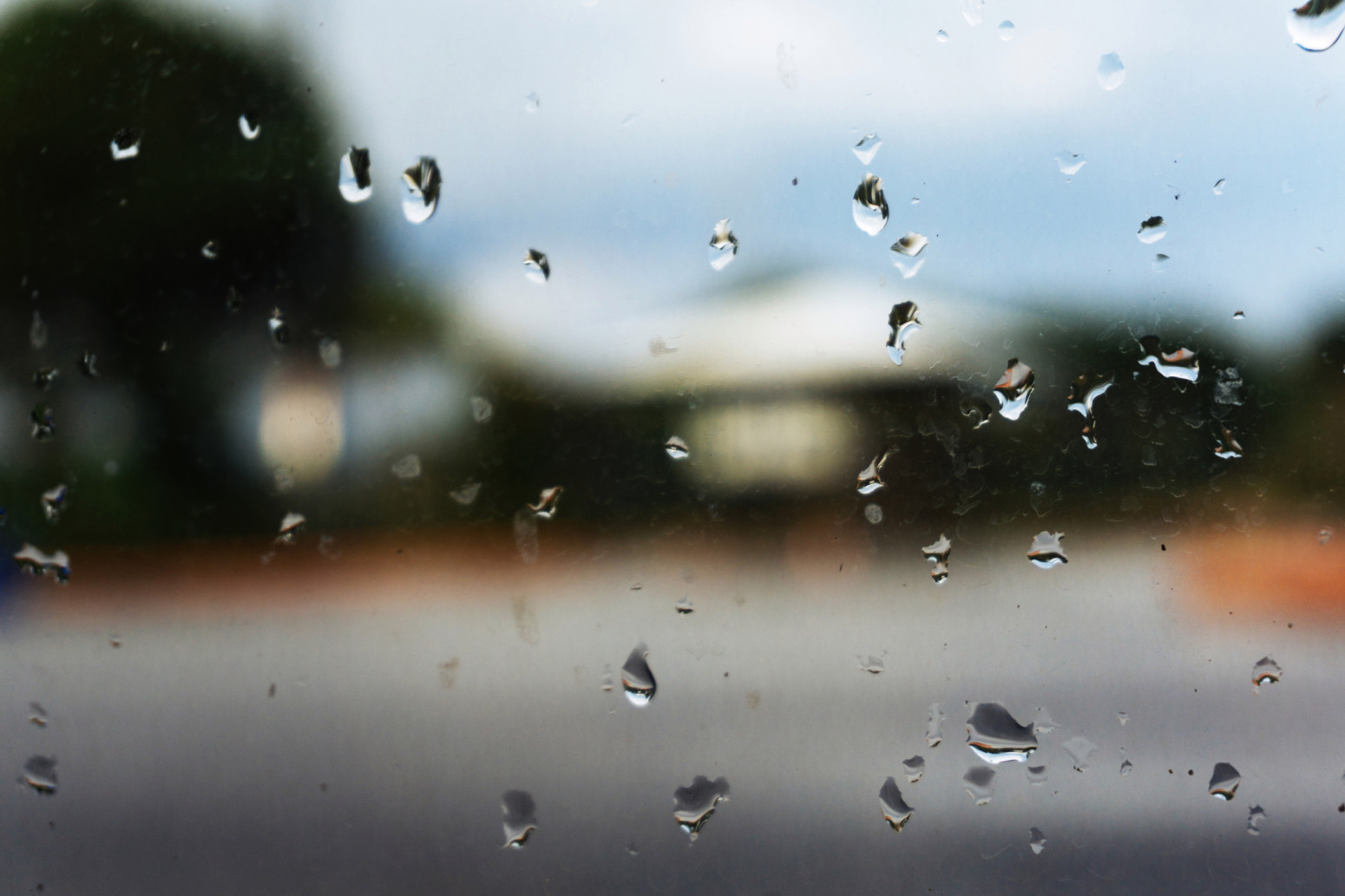 Welcome to our new section, Thrive on Campus, devoted to covering the urgent issue of mental health among college and university students from all angles. If you are a college student, we invite you to apply to be an Editor-at-Large, or to simply contribute (please tag your pieces ThriveOnCampus.) We welcome faculty, clinicians, and graduates to contribute as well. Read more here.
I can still remember what led up to the day I found myself in that tiny gray room, peeling an orange and pouring ...

While arguing what is right and wrong, we often forget about the individual.
Sitting in one of the leather recliners in an abortion clinic recovery room, a saline IV in her arm, Taylor Fearn feels overwhelmed.
According to Fearn, as she sat waiting for her surgical abortion, crying from nervousness, women were brought into the room in wheelchairs, some “barely able to stand up on their own.” She doesn’t like to see people in pain, and she recalls that women were vomiting and “groaning,” many ... 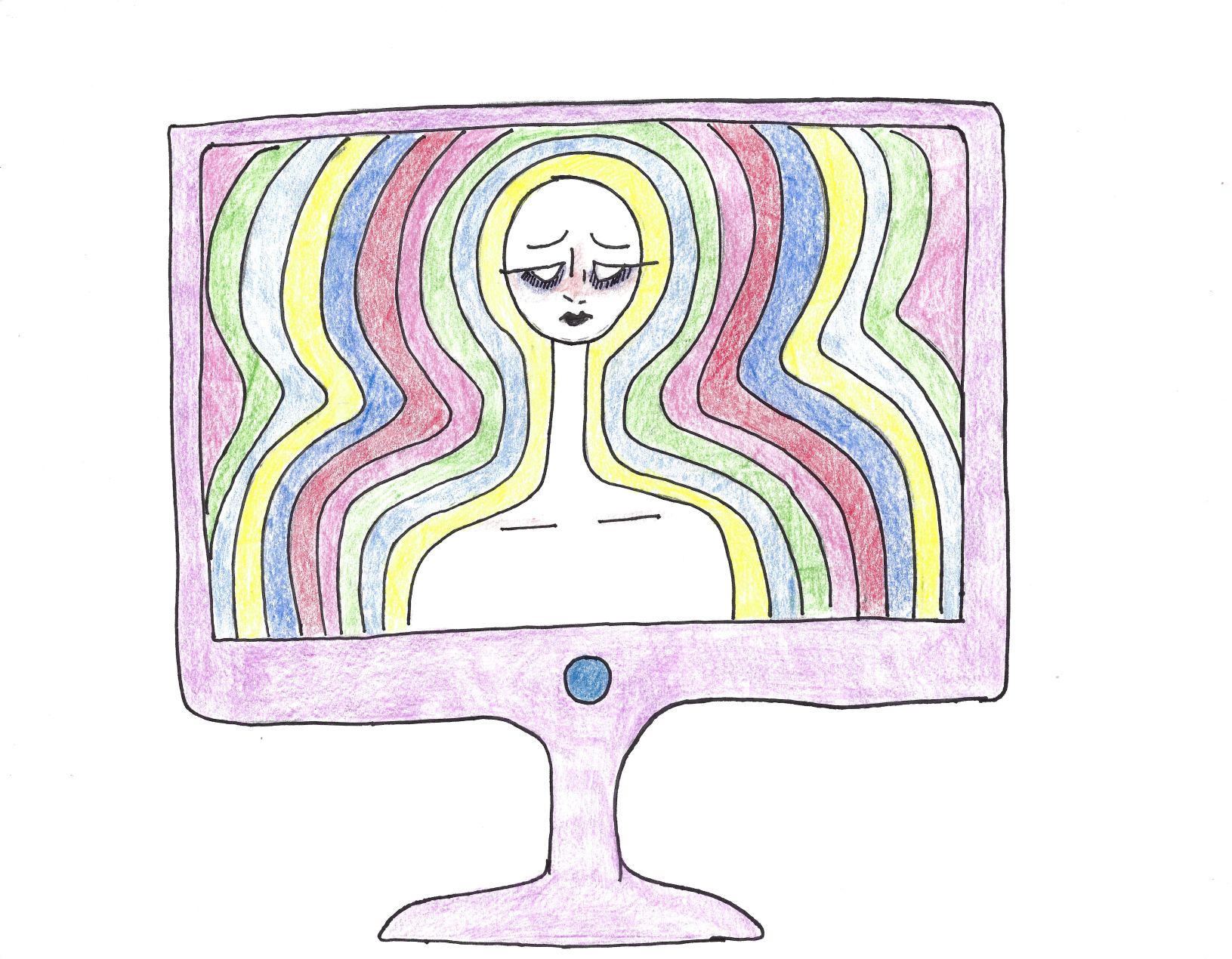 ANTI-SOCIAL MEDIA: I signed offline for two months — here's why

My illustration for KentWired. 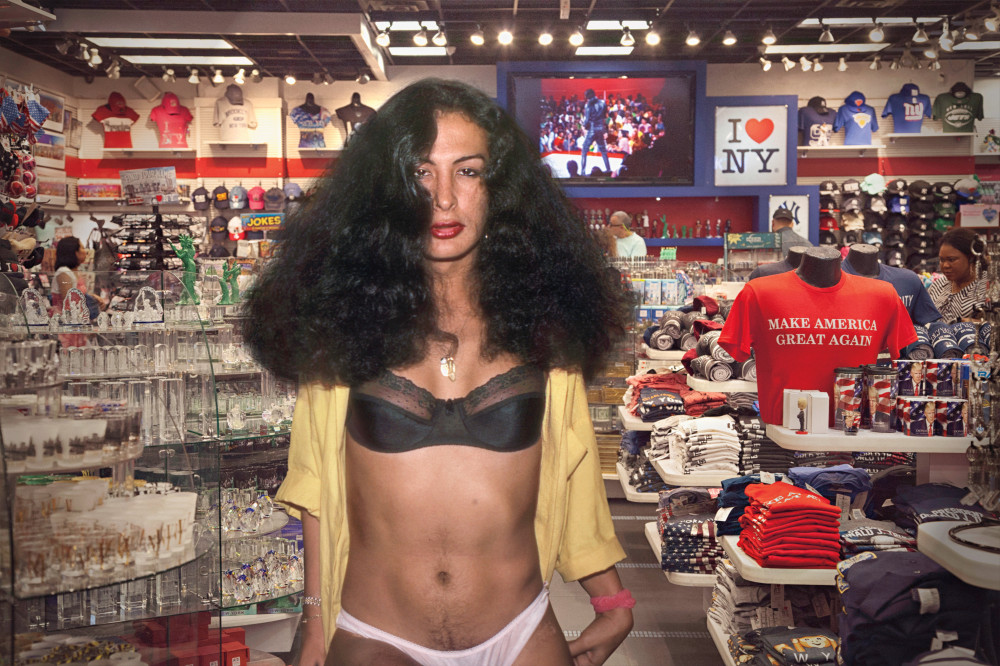 In 1993, at 14 years old and pregnant with her first child, Janell Johnson-Dash was placed in a foster home. Soon, she was in and out of care, alternately living in group homes and on the street. As a young teen, she became involved in sex work.
Johnson-Dash became an HIV peer educator because her older teenage friends were testing positive for the virus, she says. Johnson-Dash was once part of a group of about a dozen sex workers based in New York City’s West Village neighborhood. Today, onl...

I created and edited the ASME interns website with my co editor. 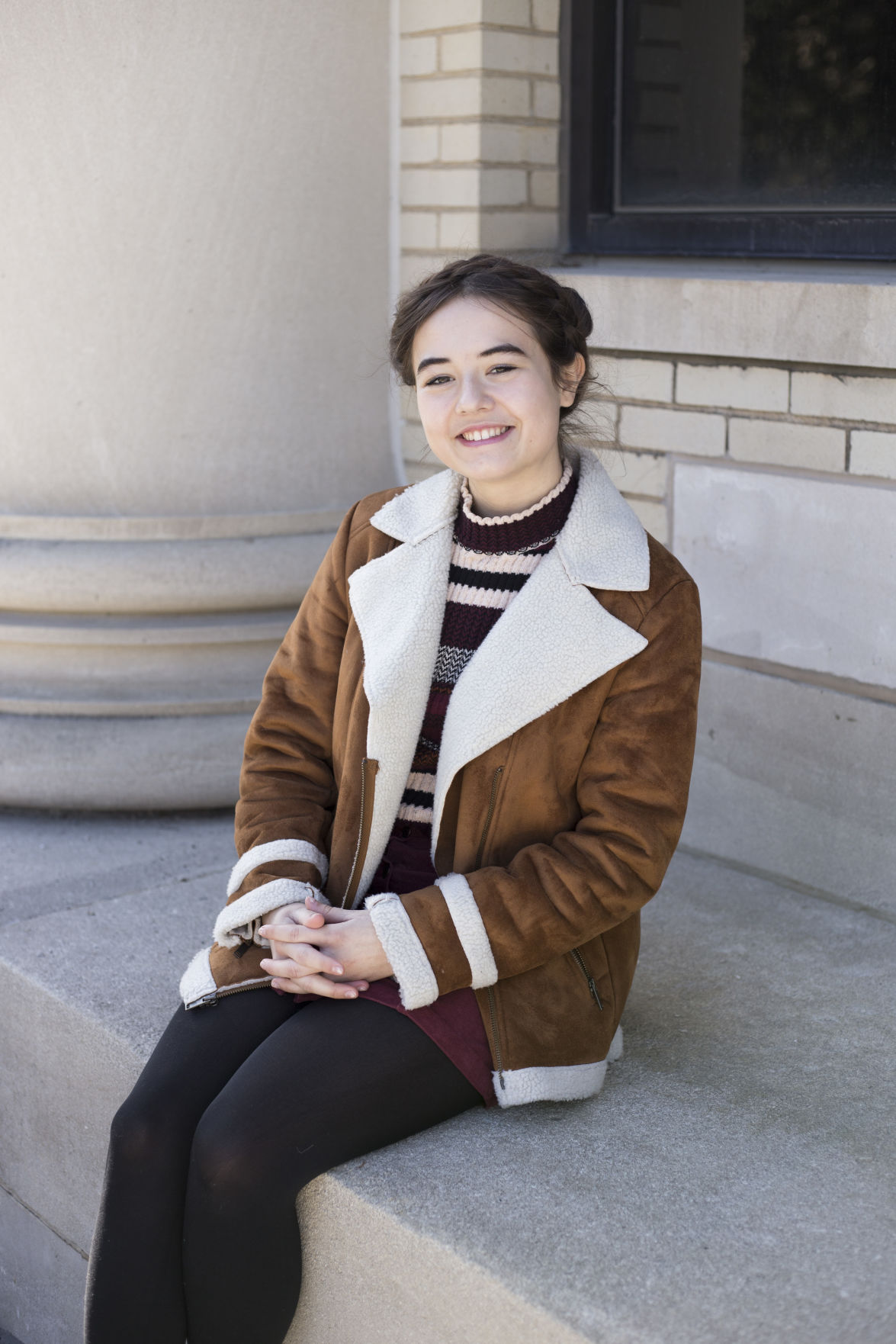 Opinion: You Were Wrong

Multiple journalists are dead in Annapolis. What could I say, really? When I saw the news, I froze for a moment. My heart, like every other time these kinds of tragedies strike, grew so heavy. But only for a moment. Only for a moment, because I remembered that we now have four more legacies to live up to.
Journalists are not the enemy of the people. We want to write. We want to give you what stories, what joy, what information we can. We want to record things as they happen, to give a voice t... 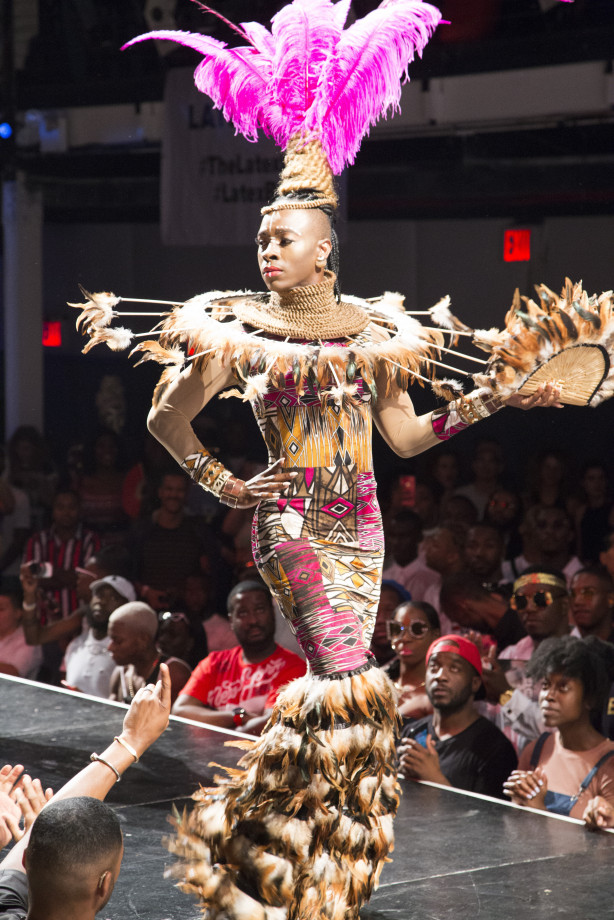 The Kingdom of Africa–themed 28th annual Latex Ball attracted a host of colorful and extravagantly dressed queens, kings and creatures as well as Pose showrunner Ryan Murphy and several members of the cast of the new series about the vogueing and ballroom scene in New York in the late 1980s.
“Tonight is the night that the many Kingdoms of Africa will let down their magical force field to make one with those who once shunned us,” proclaimed the event announcement. “This will be an attempt to u... 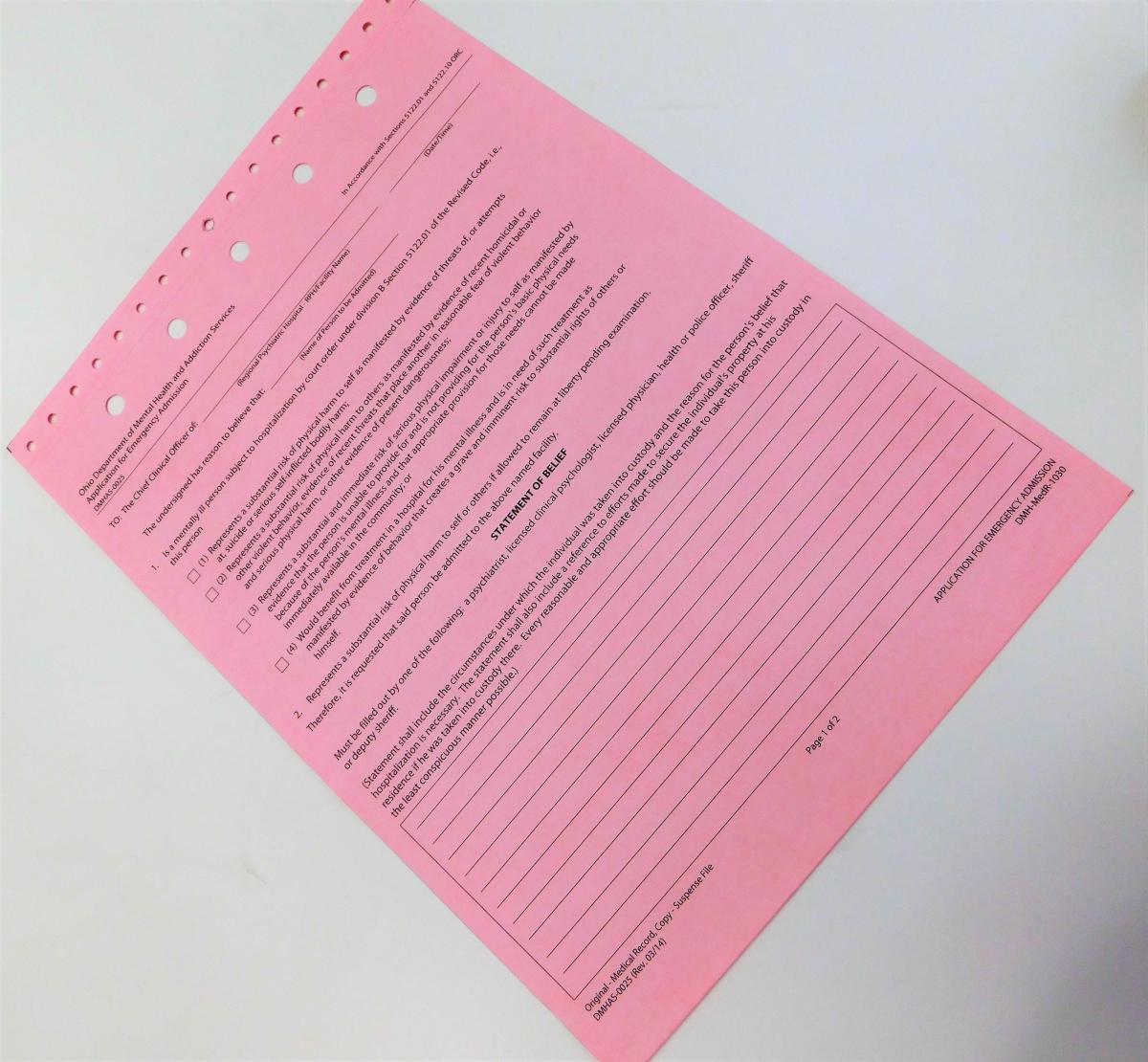 In the world of mental health, emergency hospitalization can be a loaded topic. For some people, the image of a psychiatric hospital brings to mind movies like "Girl, Interrupted" or "One Flew Over the Cuckoo's Nest."
The reality is far different — and the process behind deciding to hospitalize someone — also known as “pink slipping” — can be hard for the patient and the professional alike.
Shock
I can still remember what led up to that day, about a year and a half ago. I found myself in that... 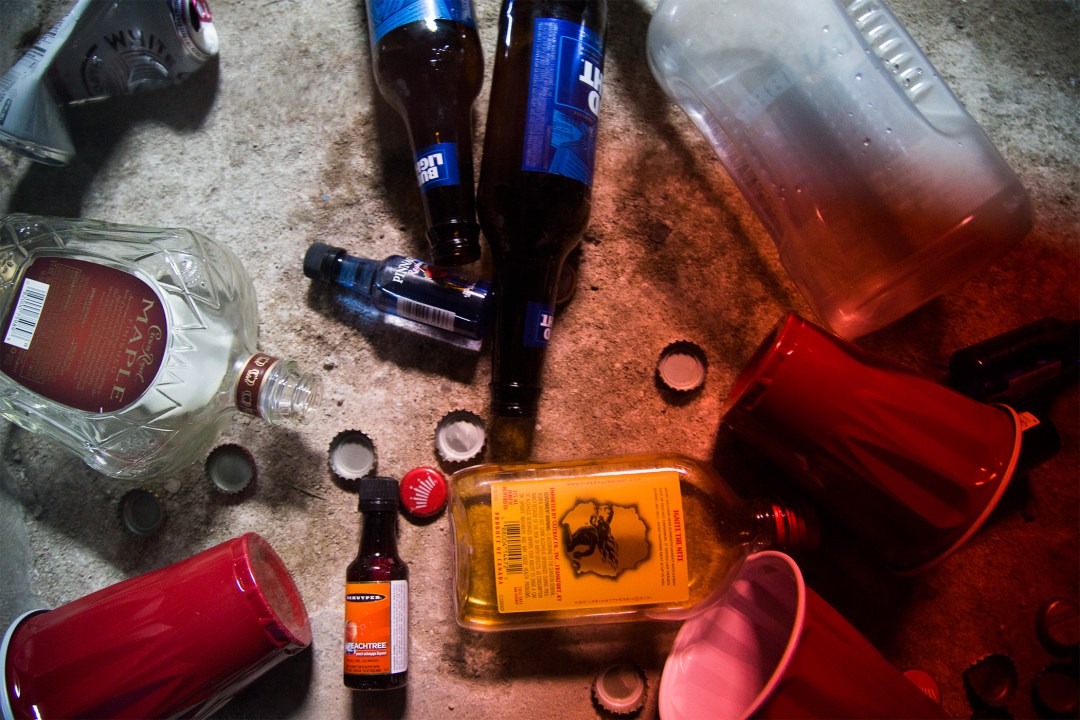 Pulling off the blindfold of a harmful practice
In his ofce in Kent State’s Twin Towers, Todd Kamenash is an imposing man. Tall, with wide shoulders under his button-down, the assistant dean of students and director of student conduct embodies the athlete-turned-administrator. He seems like the kind of all-American guy who might have had an easy ride through college.
Ask him, and he’ll tell you different.
“I was on a sports team, a club sports team, and I was a sophomore when I was able to ma...

1.
pure silver
it only feels right sometimes
when the moon comes in and the concrete
swells like waves
the scent of inland grasses
much sweeter than this sand
sometimes when the summer feels
just so
and the wind catches you
by the ankles
your body remembers a time before
this one
a you before you are
now
who knew less about asphalt
and more about wood
and who knew
just when it felt right
to never lose that feeling again
who
on a brandy night
on a gin night
on a jack night
remembered how
to ne... 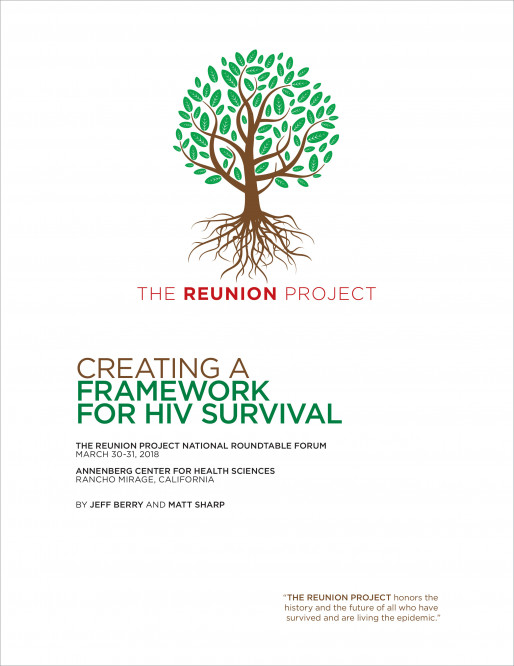 A new report from The Reunion Project calls for the creation of a national coalition of long-term HIV survivors in order to promote and advance issues facing this population. According to a press release about the report, the coalition would help advance issues in four areas: research, programs, community building and advocacy.
“A strong coalition of survivors with a single voice and clear message is desperately needed to advance the needs of survivors,” the report states, “as we continue to ... 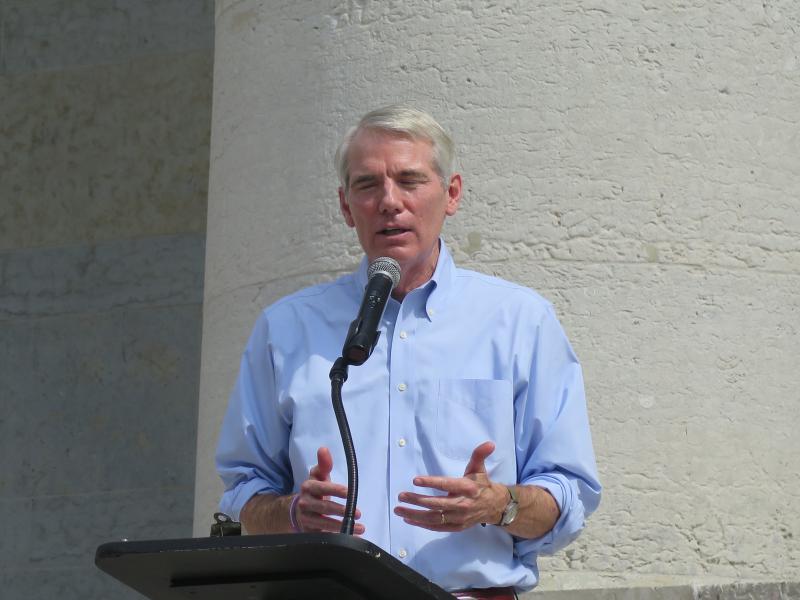 Portman Maintains a Bill Protecting Mueller's Investigation Could be Unconstitutional

U.S. Sen. Rob Portman is doubling down on his doubts about a bill that would protect special counsel Robert Mueller.
Portman says that his understanding of the bill — which would prevent President Trump from firing Mueller unless it went through a three-judge panel — could be unconstitutional.
Despite his opposition to the bill, he maintains he supports Mueller finishing his investigation.
“I do think that Mueller ought to be able to continue this investigation; as you know I’ve been consiste... 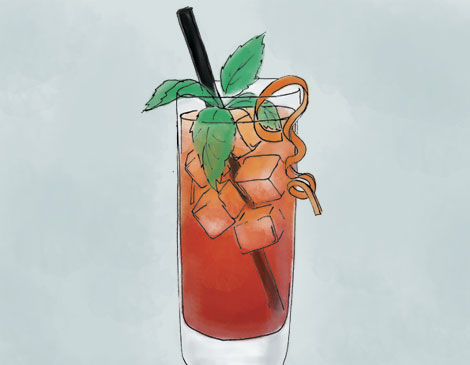 Cocktail Hour: Learn How To Stir Up Some Classics

You won’t find any neon fishbowls at the Sept. 2 Prohibition 101 class at the Speakeasy at Quintana’s Barber & Dream Spa. The class aims to teach students about the art of classic cocktails. “We’re rediscovering a lot of old spirits and cocktails, and styles of bartending,” says bartender Leanne Kubiez. “It’s definitely piqued an interest with a lot of people.” We talk with Kubiez and fellow bartender Kevin Patrick on how to serve up the Kentucky buck — a twist on a mule.
MIX IT UP
Add 1 1/2 ... 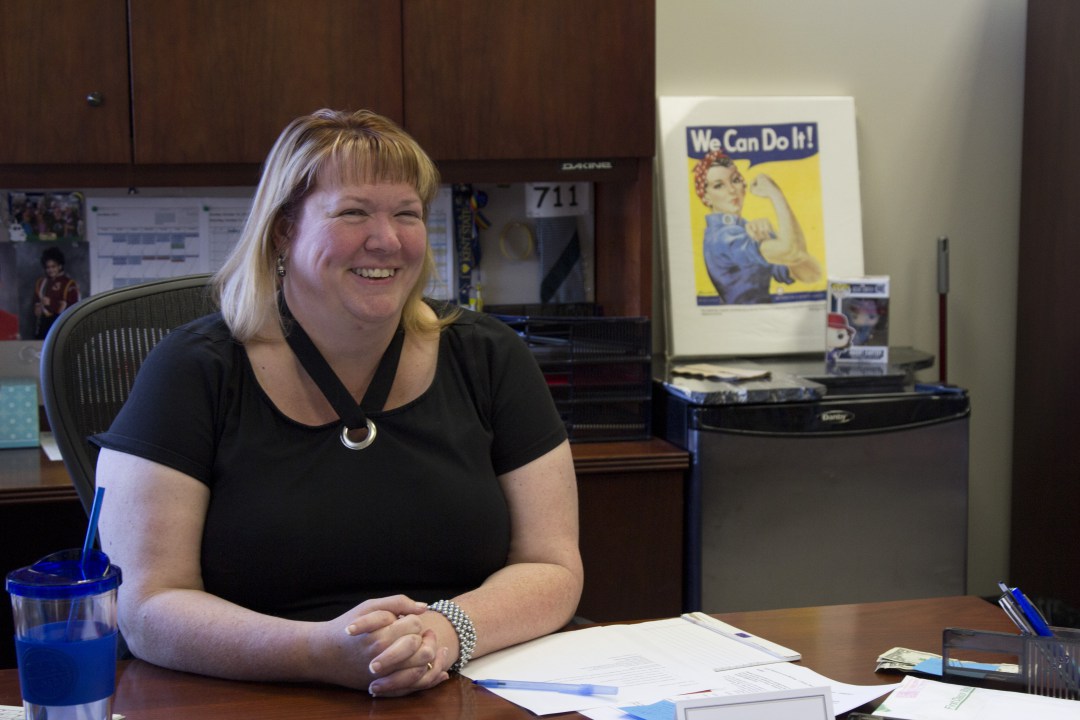 Take a moment to think about a library. What comes to mind? The old library in your hometown with reading circles and colorful end pages? The red brick building printed under “biblioteca” in the dog-eared Spanish textbooks from high school classes? Maybe, and, most probably, stacks and stacks, or piles and piles, of books. Leather-bound, thick spines, their pages overflowing with tightly knit lines of the very kind you’re reading here.
Or maybe that’s not what you thought about at all. Maybe ...